Malphonia on the big social network

Malphonia on the big social network

Gray clouds and a cool, autumn breeze greeted us as we prepared for a semi-sanctioned appearance during the Tremont Artwalk. We decided to set up very near the epicenter of West 6 Street inspired binging, also known as the Treehouse. Trusting in The Lord, we decided to situate ourselves in front of St John Cantius, the venerable Polish Catholic Church in the neighborhood, praying that at least our polkas would be heard in heaven and might redeem our progressive souls.
Our performance was largely met with averted eyes. “Don’t look at them, Heather, we need every dollar for our Tremontinis! Besides, they don’t even have amplifiers.” The crowds seemed to mock us with their polite indifference.
A few souls did stop to listen, and showed their appreciation by dropping a few dollars in the horn case–“Nothing is Free” said a flyer promoting the band. And indeed, we paid dearly…
Any musician knows that there are several archetypes of spectator one can encounter while playing in a public, accessible venue, and they were well represented even on this sparse night. From the appreciative friends who take the time to sit and listen, to the folks who seem intent in engaging in a conversation whilst one is playing, to the freaks who are suddenly experts on your repertoire and all things musical. “I’m in the music business–you wouldn’t know who I am–it would take too long to explain and it doesn’t matter” begins one fellow, “… but” and he utters the three dreaded words, “you guys should…” the whole while WE’RE PLAYING. It would take too long to explain and it doesn’t matter, but he informed us of which songs we needed to play in order to garner certain sexual favors. Fortunately he was interrupted by his equally well informed friend who eagerly informed us that “you guys should” play here on the second Friday, when it’s Artwalk, because there would be, like, FIVE HUNDRED people walking up and down the sidewalk.
*sigh*

All in all it was a modest, yet fun evening, taking our earnings over to the Literary Cafe where we were able to purchase one round and still have enough left over to tip the lovely barkeep a dollar. Yeah baby. Don’t tell the musicians union!

If you want to catch Malphonia soon, join us tomorrow, Sep. 14, at One World Festival 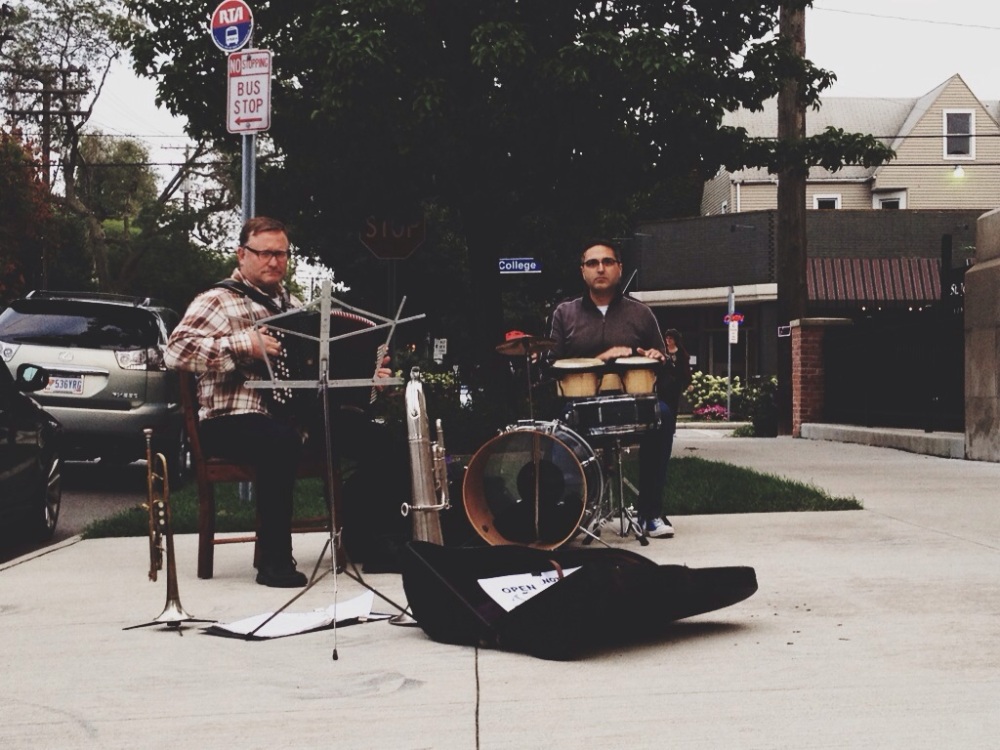 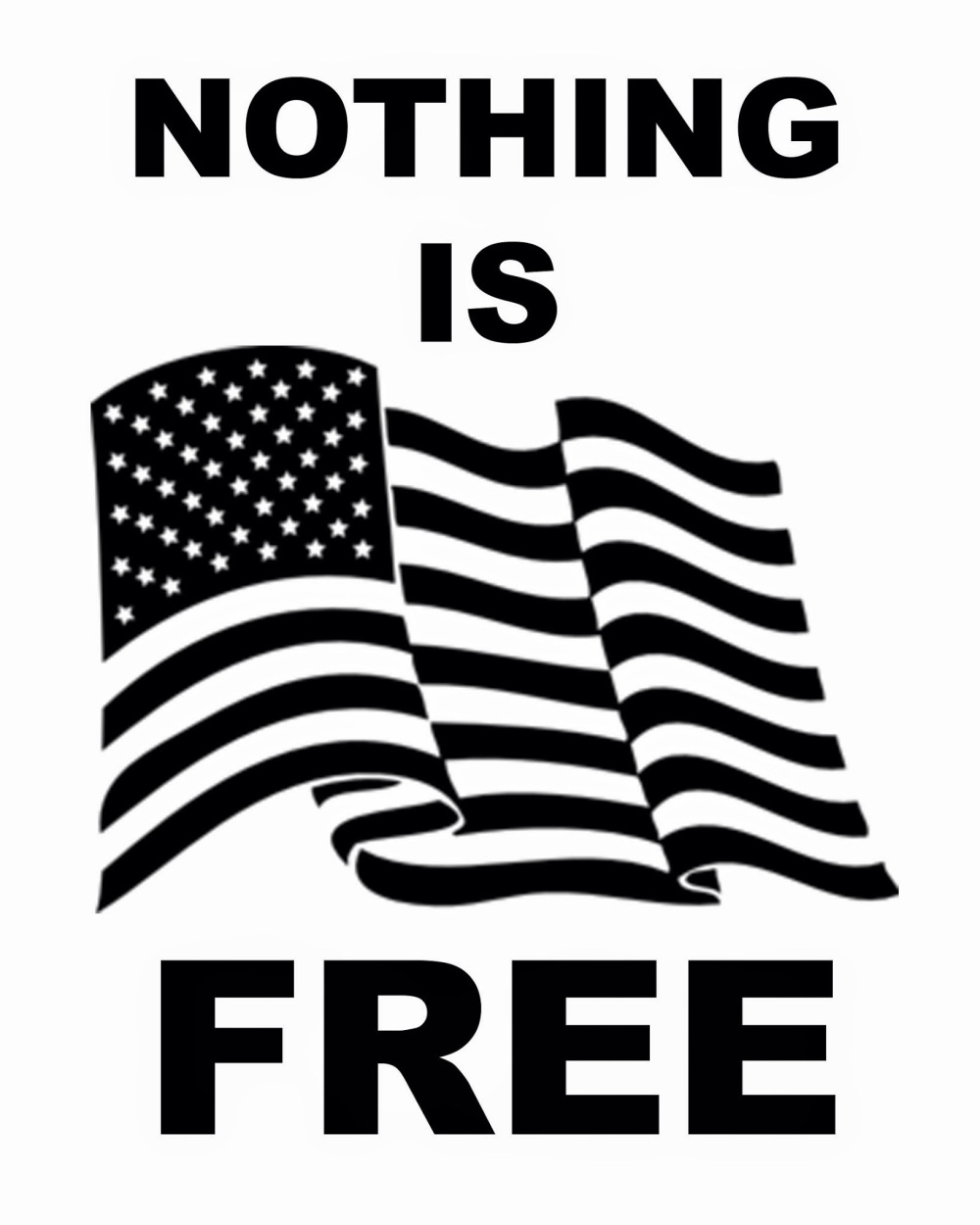 Artist, photographer, musician, and educator in CLE View all posts by smastro